On 27th July 1933 the Council discussed a letter from Alderman Denton in which he bemoaned delays in approving the construction of a new Hall and offered to fund the building himself so that it would be completed for the benefit of the townspeople of Worthing. This generous offer enabled the construction of the Assembly Hall to a design by Mr C. Cowles-Voysey, F.R.I.B.A.
The resulting building is a magnificent structure that has one of the finest natural acoustics in Europe making it perfect for musical performances. It seats just under 1000 people and has a fully sprung dance floor. Housed within it is one of the largest Wurlitzer Theatre organs in Europe. It also has a Model D Steinway Grand Piano.
The hall was a regular venue for BBC Radio Two’s Friday Night is Music Night until financial cutbacks at the BBC curtailed the use of concert venues outside the M25.

Perhaps one of the most remarkable concerts to take place in the Assembly Hall was Pierre Boulez’s debut with the BBC Symphony Orchestra where the soloist in Chopin’s 1st Piano Concerto was a young Vladimir Ashkenazy.

The Worthing Wurlitzer opened on the 24th May 1981. It was originally housed in Buckingham Town Hall but was removed in 1977. It was in an appalling condition and it took over five years to restore it. In 1987 it was decided to extend the organ using the discarded Empress Wurlitzer (the B.B.C.’s Cinema Organ number three) which had been housed in the Playhouse Theatre, Manchester. Further ranks of pipes came from various sources, many in the USA. The completed instrument represents a high standard in Wurlitzer tonal capability and quality and allows the instrument to be used for the finest theatre organ programmes and the greatest of classical works for symphony orchestra and organ.

The Assembly Hall is used for a wide variety of other events including Award Presentations, Tea Dances, other choral and orchestral concerts (it is home also to the local amateur orchestra – the Worthing Philharmonic), Wrestling, Rock and Pop Concerts, Stand-up comics, Award dinners and much much more. 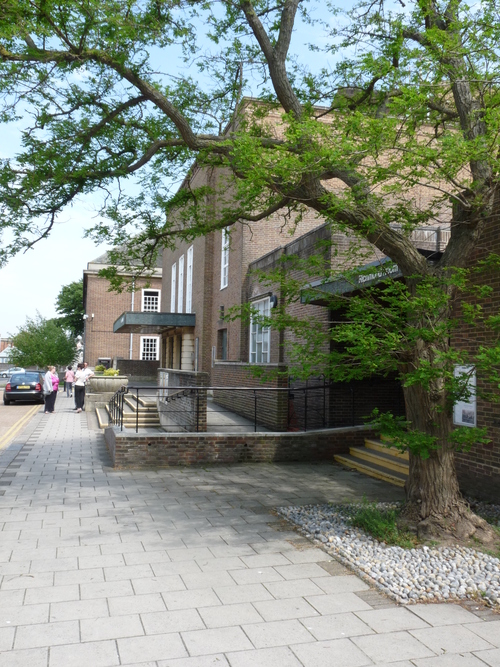 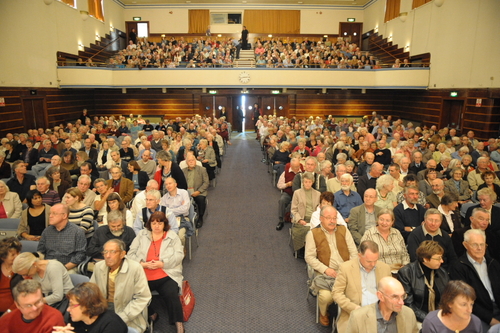 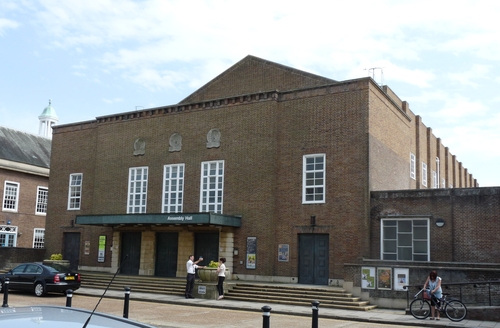 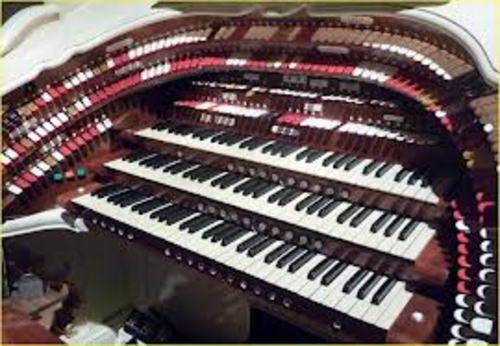 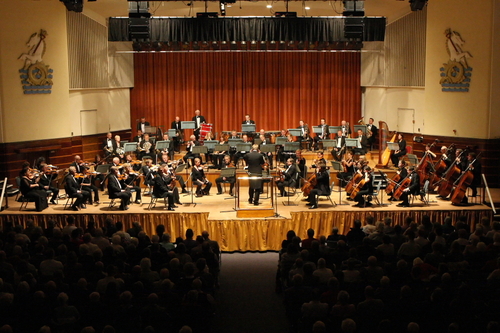