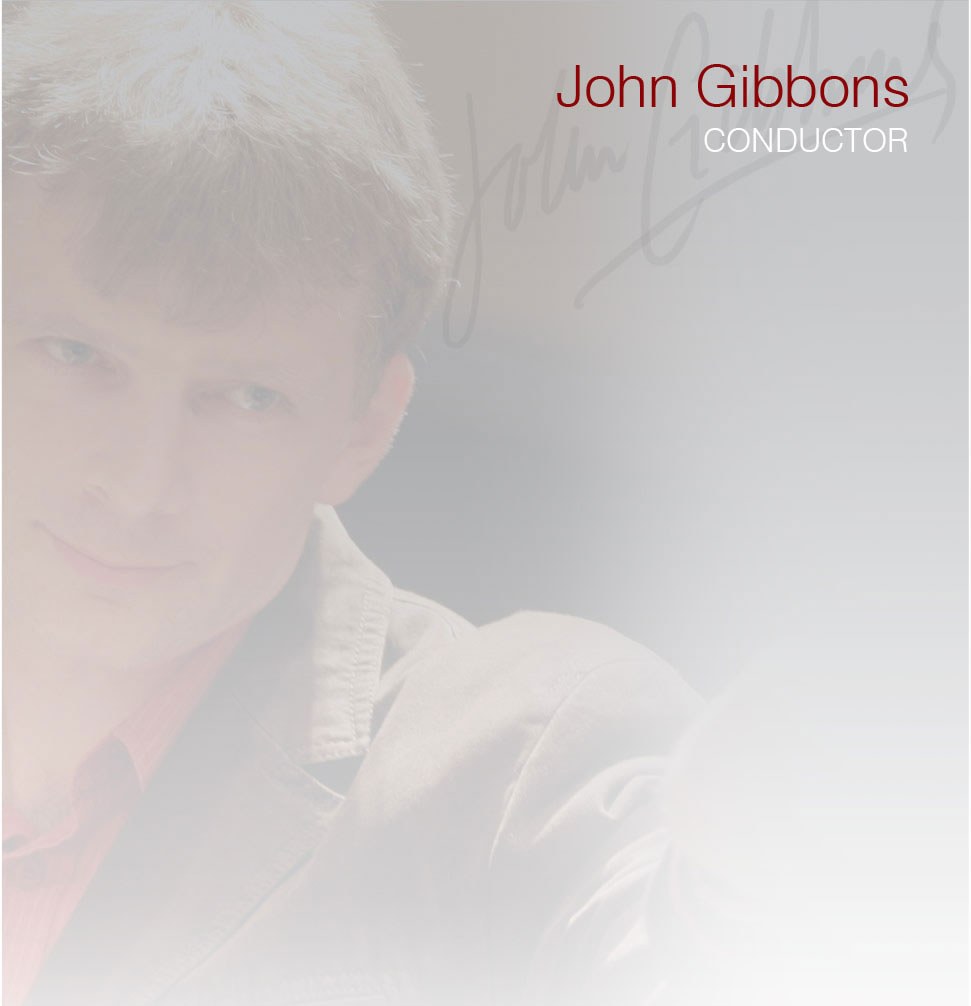 John has conducted over forty acclaimed opera productions including an array of Italian operas at Opera Holland Park and has been Principal Conductor of West Sussex’s professional orchestra – Worthing Symphony Orchestra – for over twenty years. John’s career reflects his belief in working with musicians over a sustained period of time, a process exemplified by his work with Ealing Symphony Orchestra whose programmes typify John’s provocative and stimulating programming which have successfully introduced many rarities from around the world in programmes balanced with popular classics that are attractive to the ordinary concert goer. Together they have given the world premieres of Charles Ives Orchestral Set no. 3, the Violin Concerto by Robert Still, Malcolm Arnold’s opera The Dancing Master and the first concert performance of William Alwyn’s Violin Concerto with Lorraine McAslan as soloist.
John has conducted most of the major UK orchestras, mostly recently the RPO iat the Malcolm Arnold Festival in Northampton and the BBC Concert Orchestra at Snape Maltings for the William Alwyn Festival and the centenary showing of “The Battle of the Somme” at the Royal Festival Hall.
International work includes opera productions in the USA, Singapore, South Africa and Italy and concerts across Europe including the Romanian premiere of Walton’s First Symphony with the Georges Enescu Philharmonic Orchestra.
Recordings include two Mozart Piano Concertos with Idil Biret and the London Mozart Players, Bruckner’s Ninth Symphony, Finale completed by Nors Josephson, with the Aarhus Symphony Orchestra for the Danacord Lable, the string concertos of Arthur Benjamin with the RSNO for the Dutton Epoch Label and a disc of William Wordsworth with the Liepaja Symphony Orchestra for Toccata Classics – this recording, made in January 2018, features Symphonies 4 & 8, the Divertimento in D and the Variations on a Scottish theme